Two months ago, we launched Radar. We've been thrilled by the response so far, and we wanted to share our progress with you. 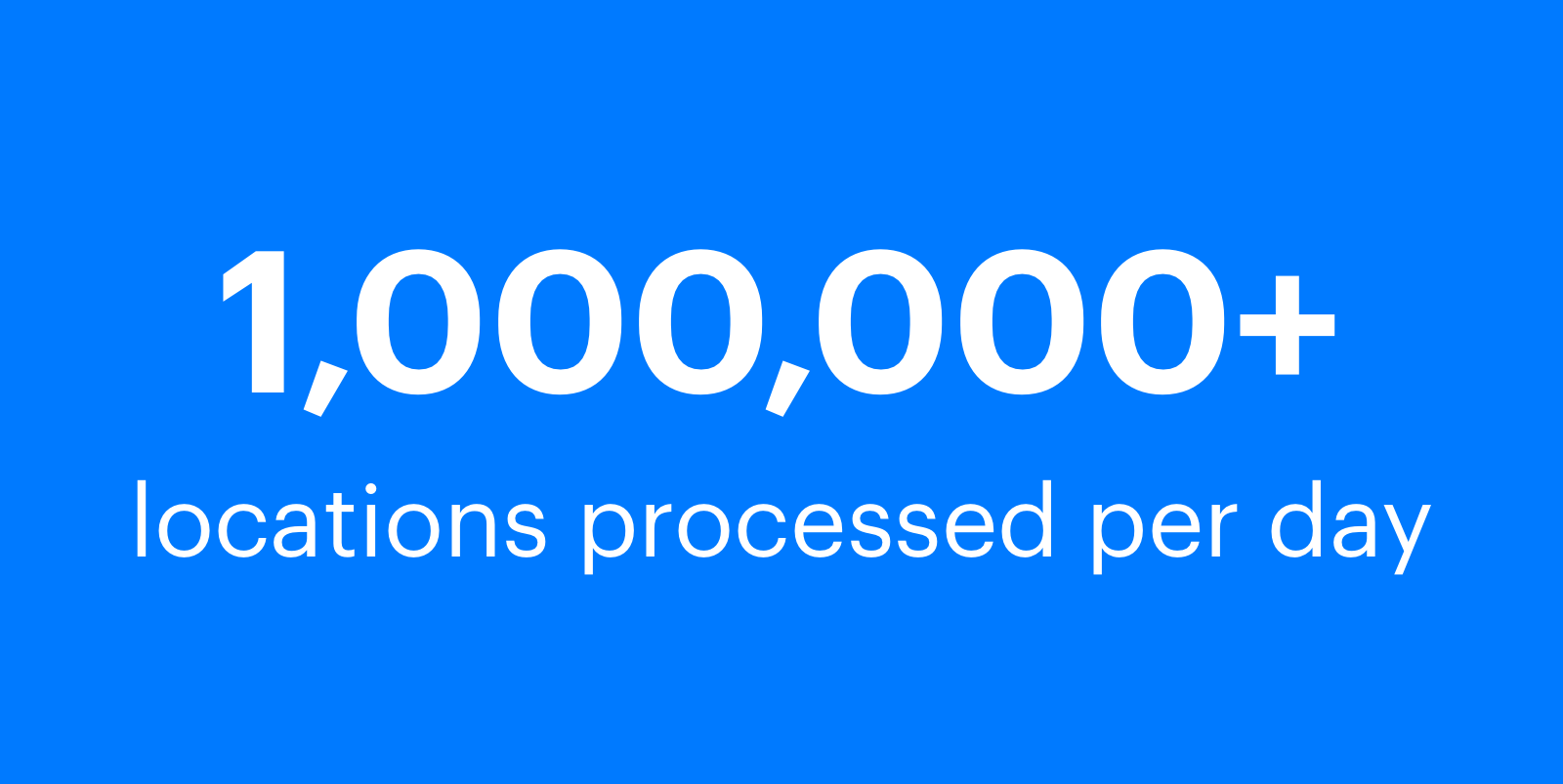 We're still just getting started. Thank you for your support!