Preparing for new location permissions in iOS 13 and Android 10

Since this post was published, we introduced a new location data privacy checklist with the latest and greatest best practices and Radar capabilities. Check it out!

Previously, we wrote a post explaining the changes in detail. In this post, we explain how to prepare for the changes. 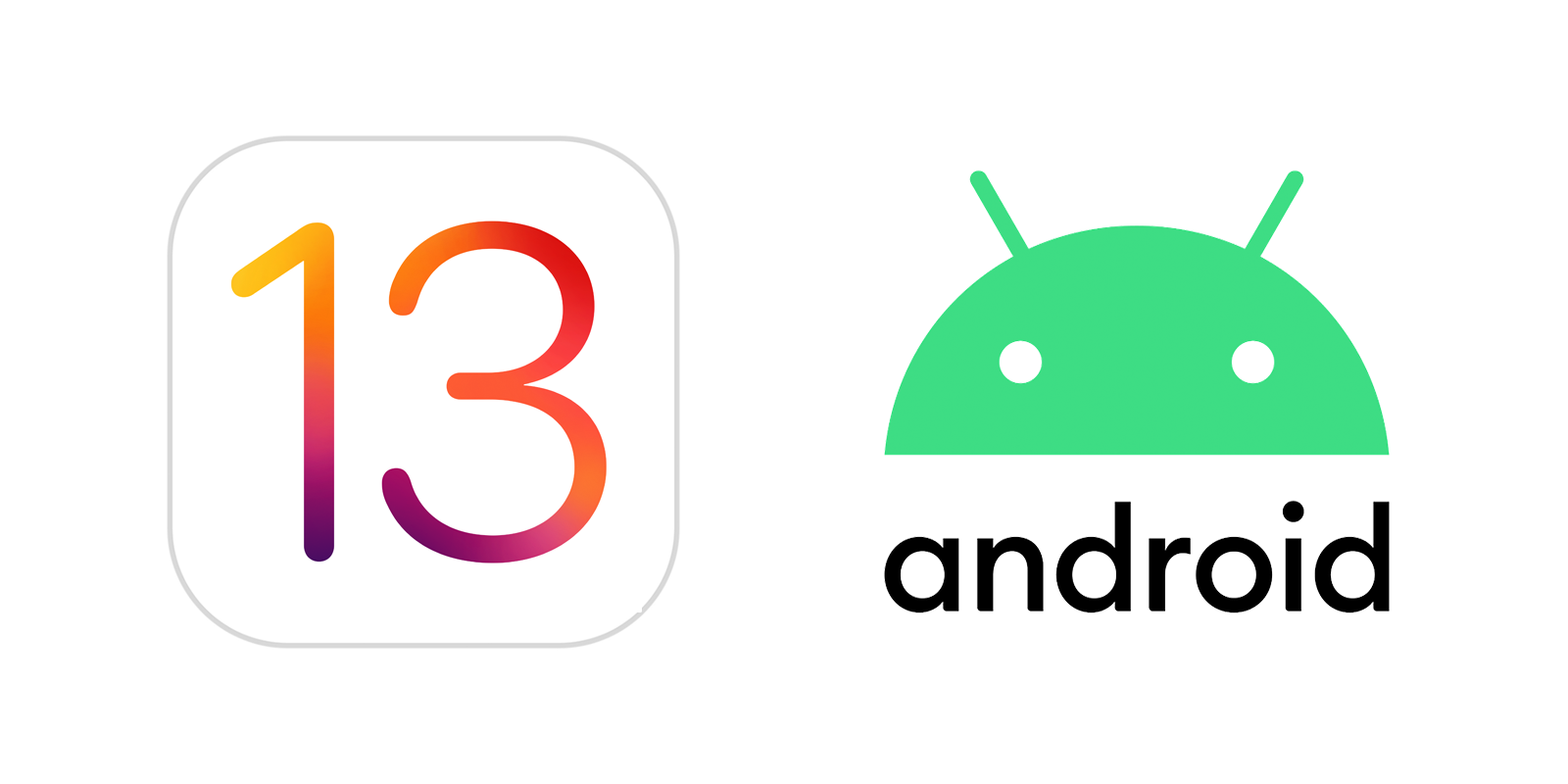 Users who granted location permissions before iOS 13 will keep those permissions after upgrading. 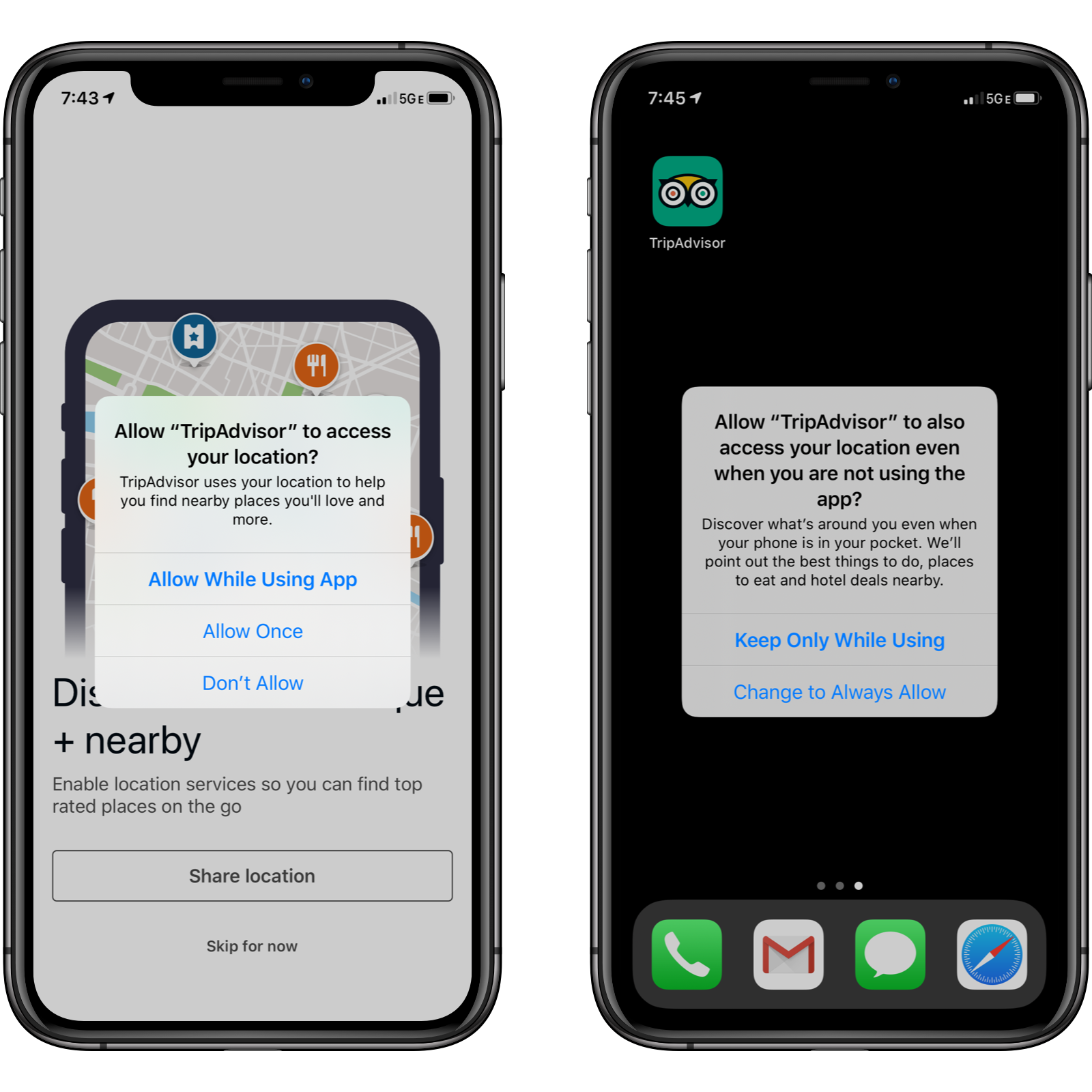 If the user grants Always authorization, iOS will show a reminder after a few days, giving the user an opportunity to change settings. iOS 13 adds a map and a location count to this reminder to improve transparency. 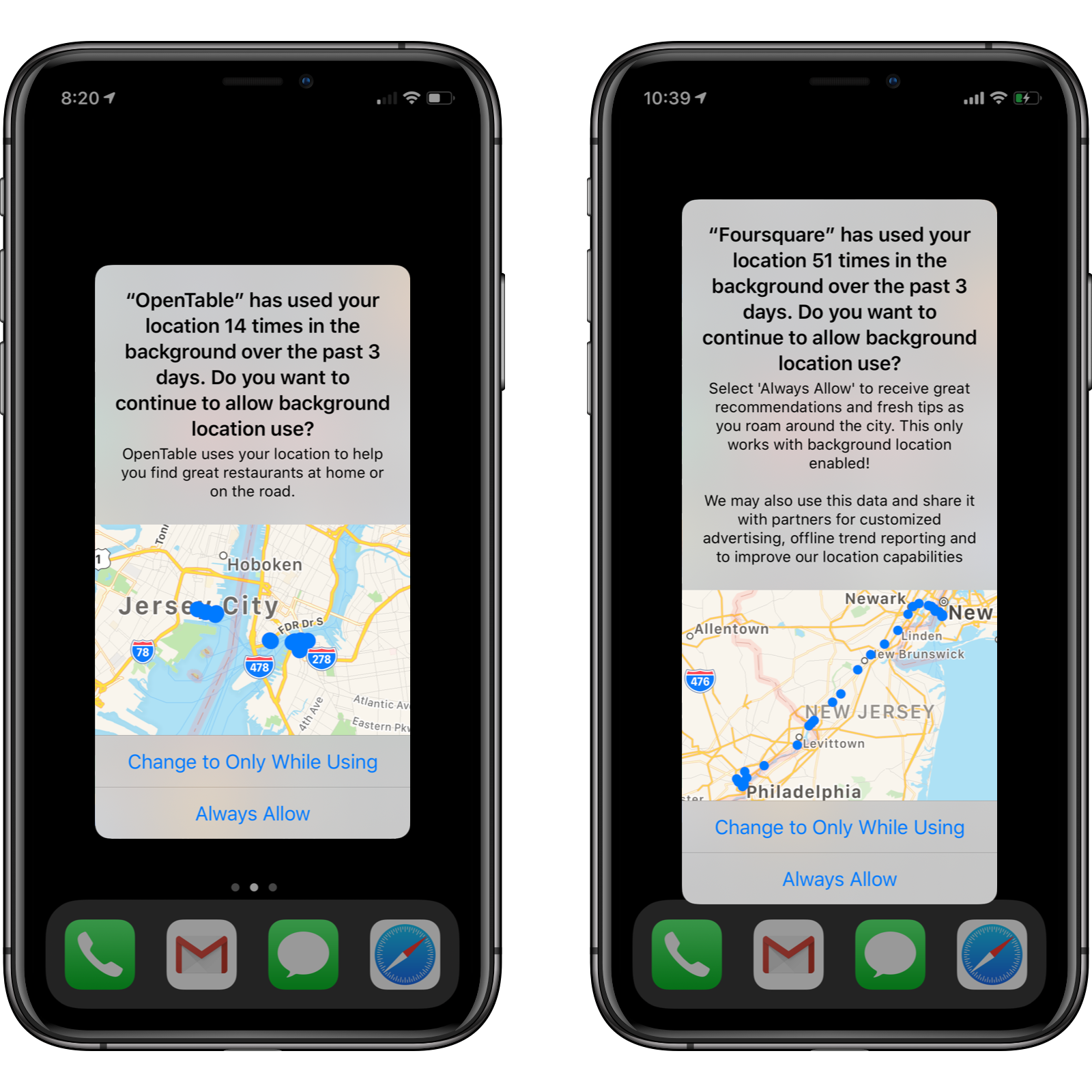 Two tips: First, update your NSAlwaysAndWhenInUseUsageDescription, shown in the reminder, to be as compelling as possible. Explain the value to the user, and suggest that the user select Always Allow. Remember that the best location prompts are valuable and transparent.

Second, consider using RadarTrackingOptions with a priority of .efficiency, which will reduce the count of locations accessed in the background.

If your app runs on Android 10 but targets SDK version 28 or lower, Android will automatically request ACCESS_BACKGROUND_LOCATION when you request ACCESS_FINE_LOCATION.

However, once you target SDK version 29 or higher, you will need to add ACCESS_BACKGROUND_LOCATION to your manifest and request it explicitly. 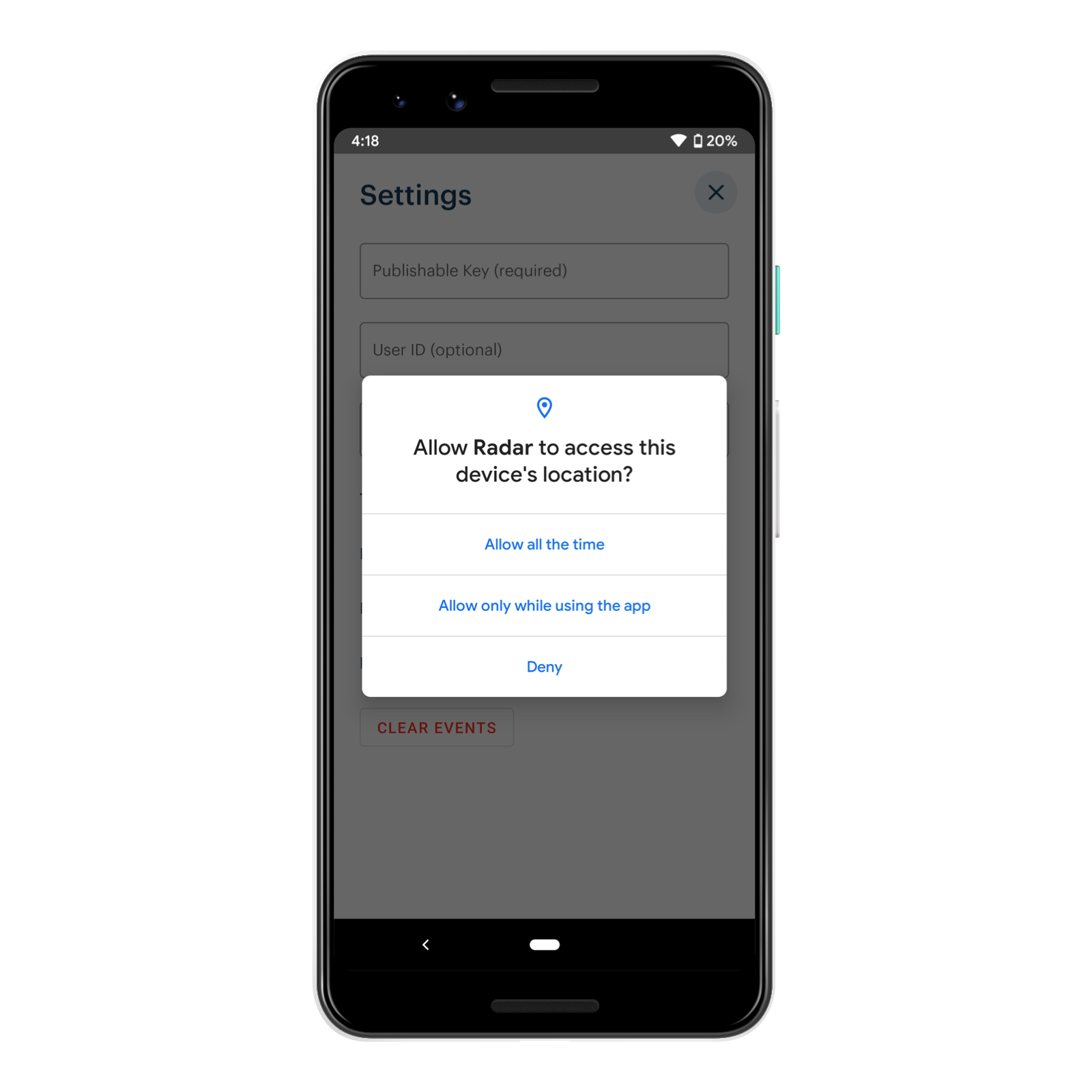 Apple and Google have clearly raised the bar for developers requesting location permissions. If you want to access location data, you must deliver value to the end user, you must be transparent, and you must get clear opt-in.

These changes are an opportunity to build trust with your users. Embrace them!